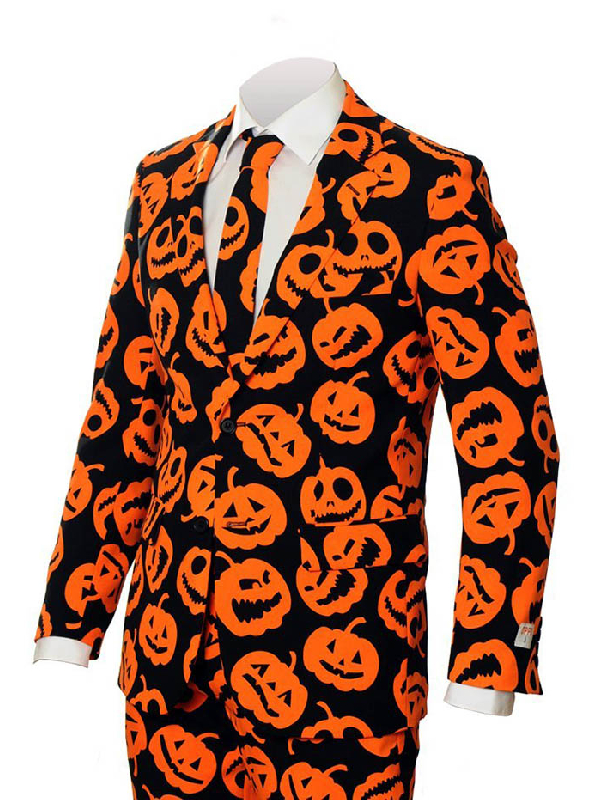 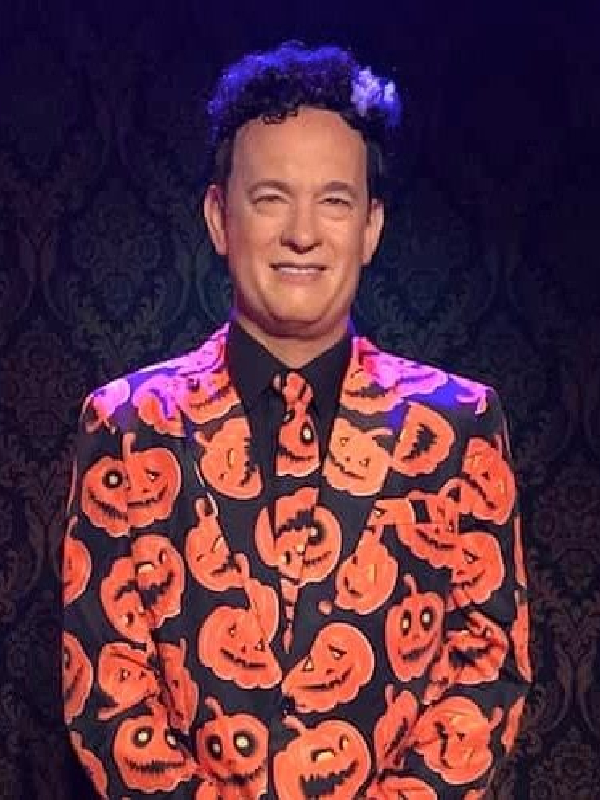 Halloween is the second most celebrated event all over the globe after Christmas. It is observed on 31st October. Several games have been associated traditionally with this and eventually add pleasure to the event. Other activities include all Hallow eve parties, telling ghost stories, and watching horror movies. Some haunted movies are released at this certain time to grab the attention of viewers. Even some Allhallows-themed series is also aired on television. The best part of all hallows eve is the excitement of getting some haunted and scary costumes. These outfits can be chosen from a horror movie, it can be superhero costumes, or can be selected from animated series and by other means. Celebrity jacket has brought you a phenomenal Pumpkin Halloween Blazer Suit. Order it from our website now!

David S. Pumpkins is a popular hero of the Halloween special series in 2017 who was one of the constituents of the Halloween-themed short animated series. The most amazing element of the series is their costumes which have attracted many viewers. Even if anyone has not seen the series cannot deny the supremacy of the David S. Pumpkins Halloween Blazer Suit. This alluring suit is best for an all-hallow eves costume. It will give you a cool appearance at any Halloween party.

The external material used in the enchanting black-colored Halloween Pumpkin Blazer suit is of fine quality suiting fabric and internally it is stitched with a soft viscose lining making you comfy and will put you at ease. It has a front buttoned closure and a lapel-style collar. It consists of full-length sleeves and open hem cuffs. In addition, it contains four pockets, two waists, and two inward pockets. This is a classy and fascinating outfit. Grab your hands on this alluring David S. Pumpkins Suit and make it part of your wardrobe now! 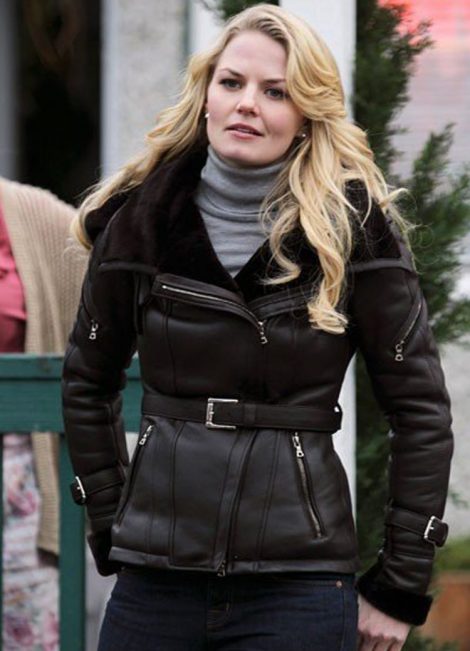 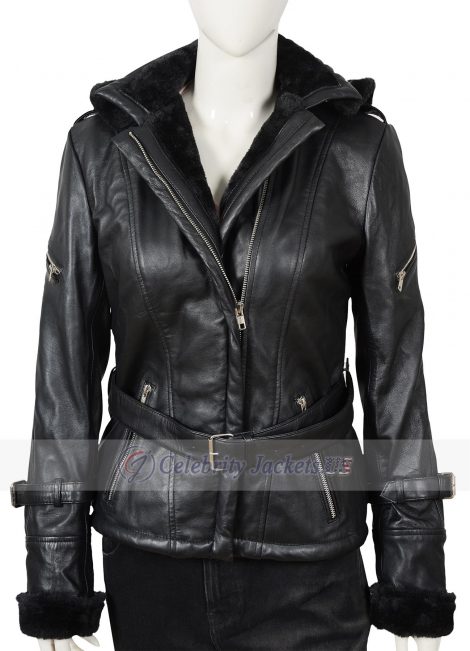 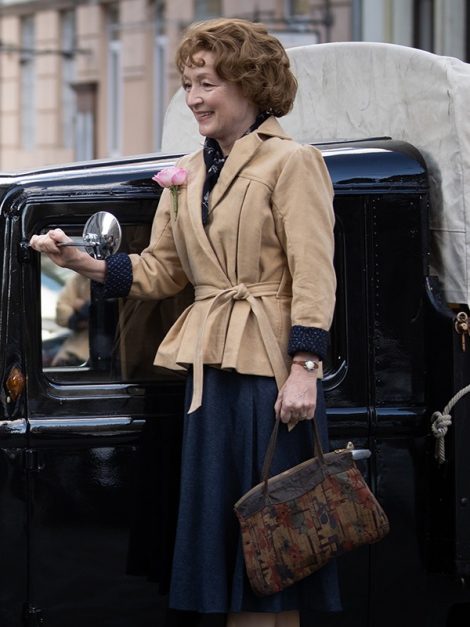