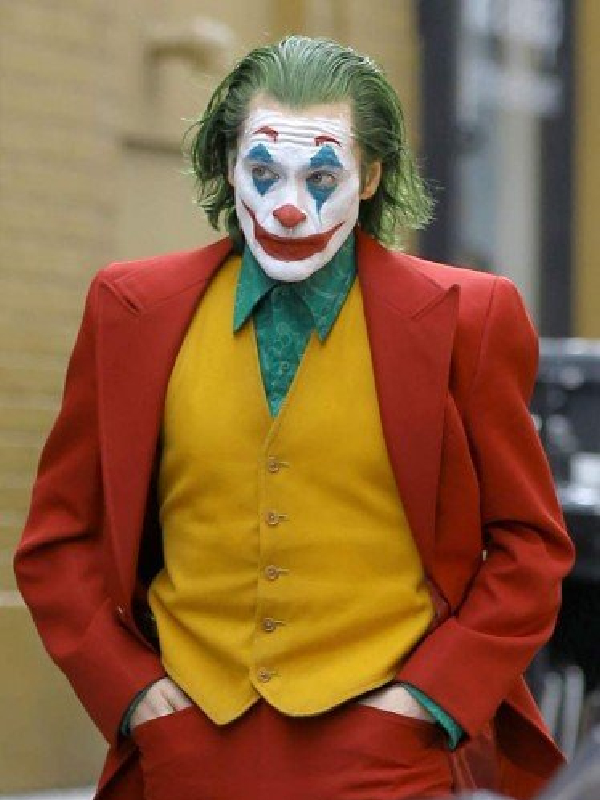 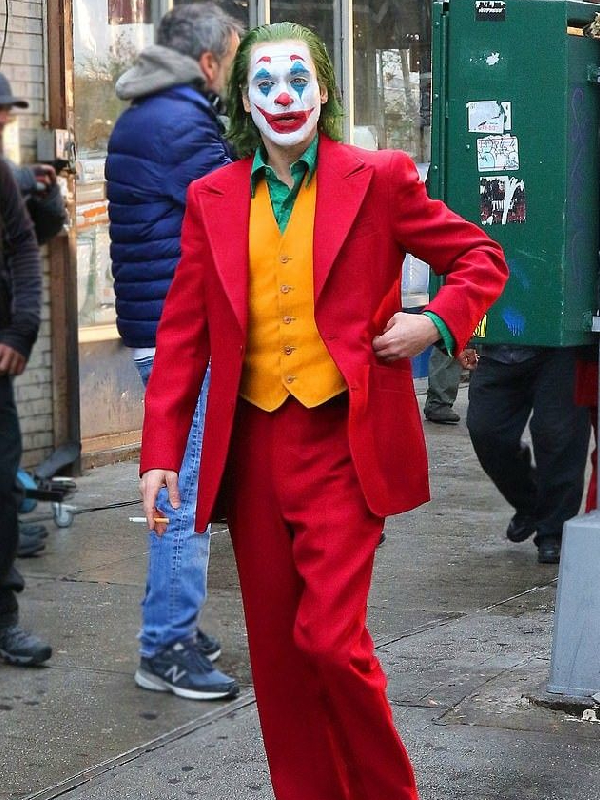 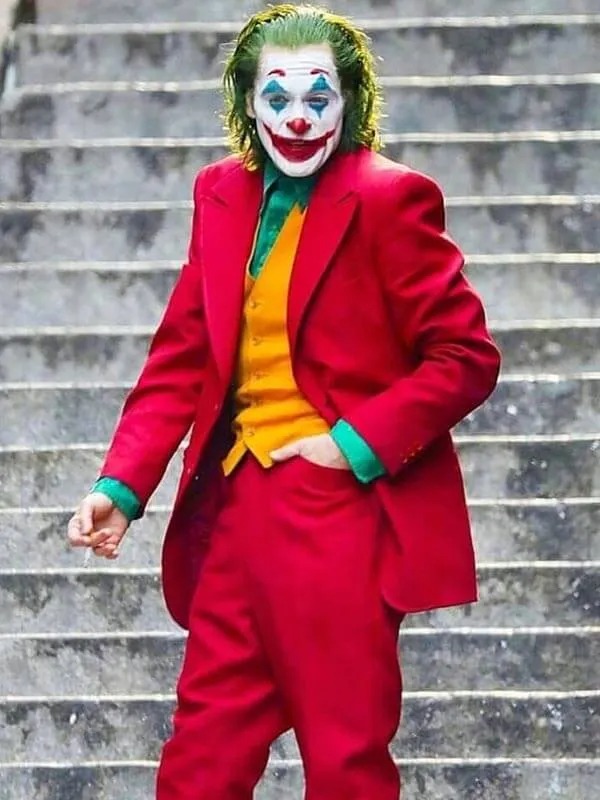 It’s not surprising when DC takes on Marvel and introduces the Joker, one of the most well-known villains ever created, who grabs everyone’s attention in a matter of seconds. Even though actors portraying the Joker from the 1990s are still popular and timeless, the 20th-century Jokers have taken over everything with an unnoticed storm of fabulousness.

The Joaquin Phoenix Joker Red Tuxedo Suit, which is the most popular item of clothing, is on our list. It doesn’t matter if you saw it in memes or couldn’t stop thinking about the brilliantly shot scene in which this suit appears; Your increased panache in this Joker Red Tuxedo Suit, which would never fade so easily, is guaranteed. Therefore, this suit is an easy choice if you want to have the best fashion experience of your life!

Another television film costume, the Joker Joaquin, Phoenix Arthur Flex Red Suit, is available from the Genuine Leather store. However, this Joaquin Phoenix red Tuxedo Suit is made of high-quality cotton and features a fashionable Wide Peak Lapel Collar. The highest-rated movie, Joker, is getting better and better. Arthur Fleck, a man of emotion, exhibits extraordinary joker-acting abilities. Arthur is seen at his part-time job as a clown in a red suit at the beginning of the movie. As a result of Joaquin’s lack of social respect, he transformed into a psychotic villain and murdered numerous people, including his mother.

The Joker Red Suit color represents a variety of feelings, including happiness, love, infatuation, passion, and other similar feelings. However, in this movie, Arthur Fleck shows you how to deal with obsession, jealousy, danger, fear, rage, and frustration.

The design of this Joaquin Phoenix joker red suit is made of genuine suiting fabric, making it a show-stopper. style with a wide peak lapel neckline, a single breast, and two buttons for closure. Joker Costume has two internal pockets, two fixed pockets on the waist side, and a pocket on the front to convince you to carry your belongings. In addition, the Joker Suit has a smooth internal viscose lining and a front button closure.