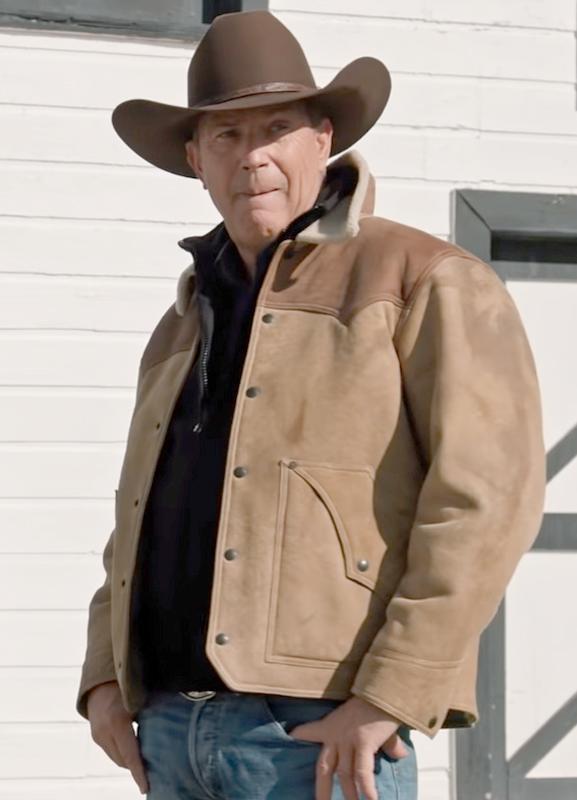 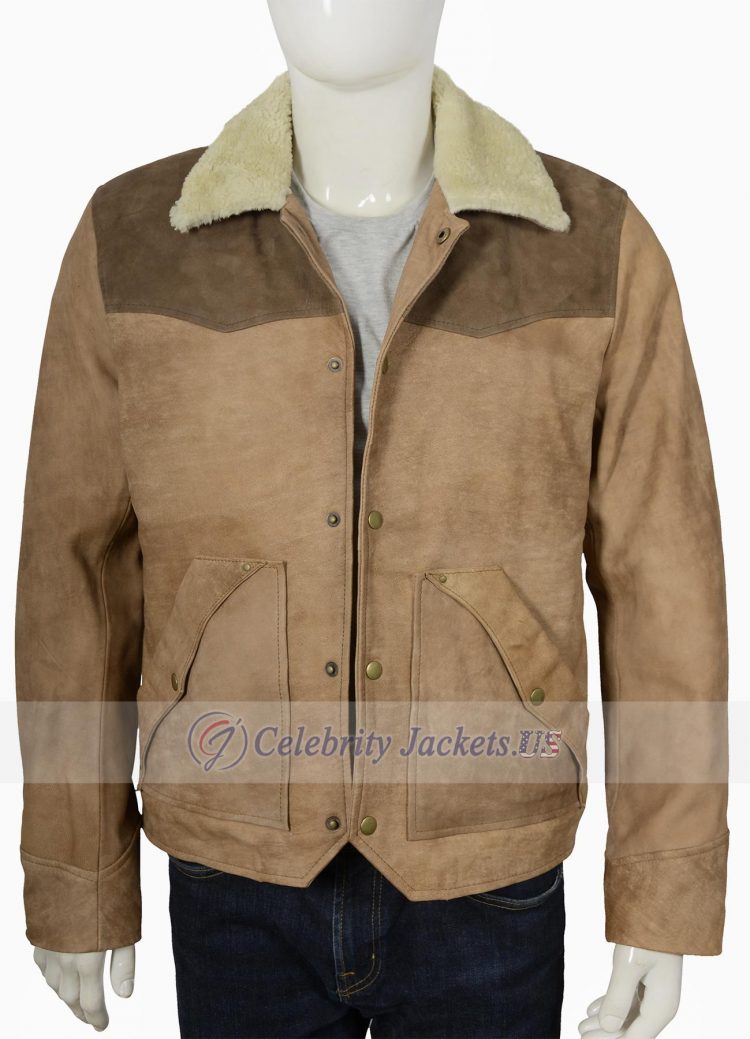 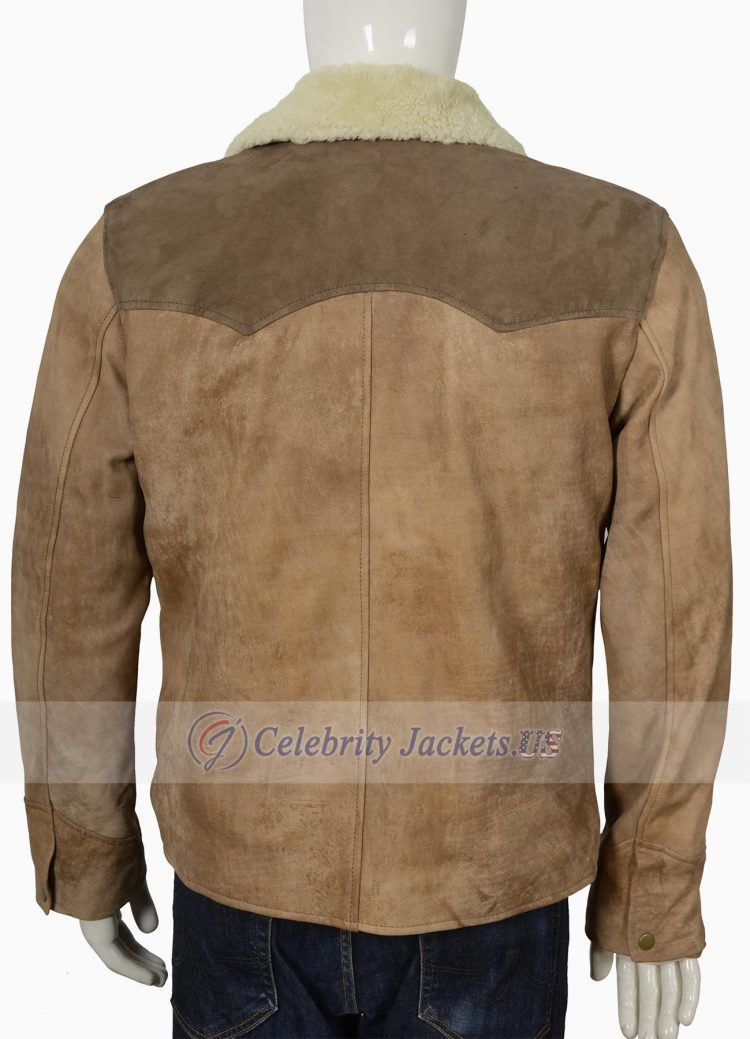 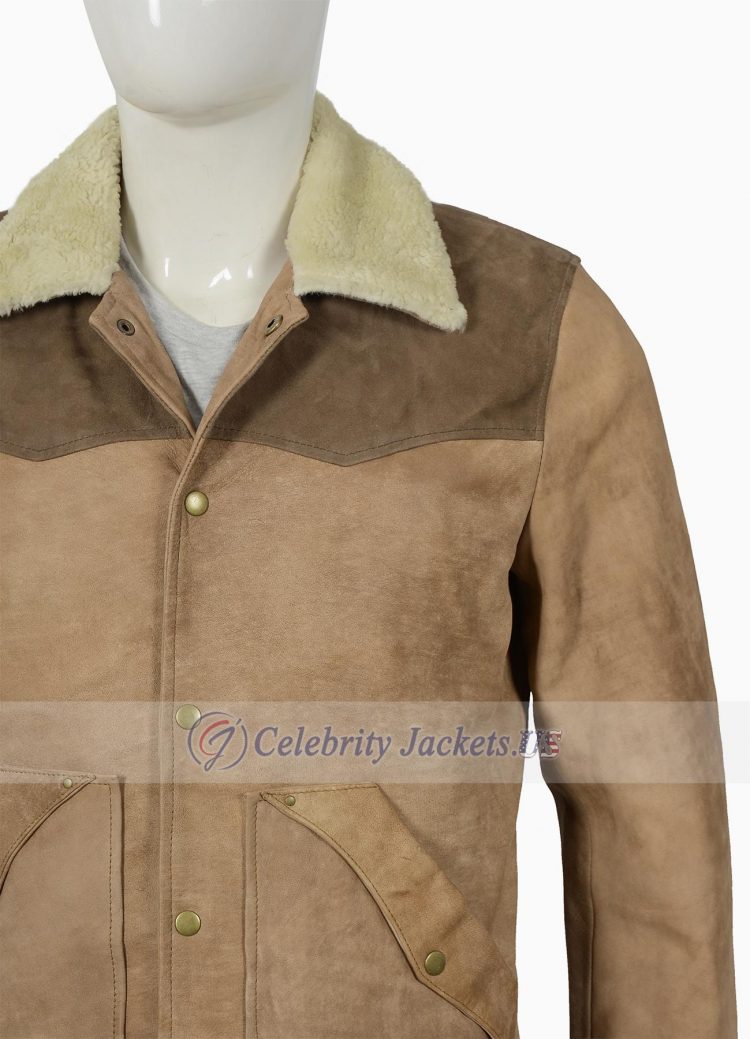 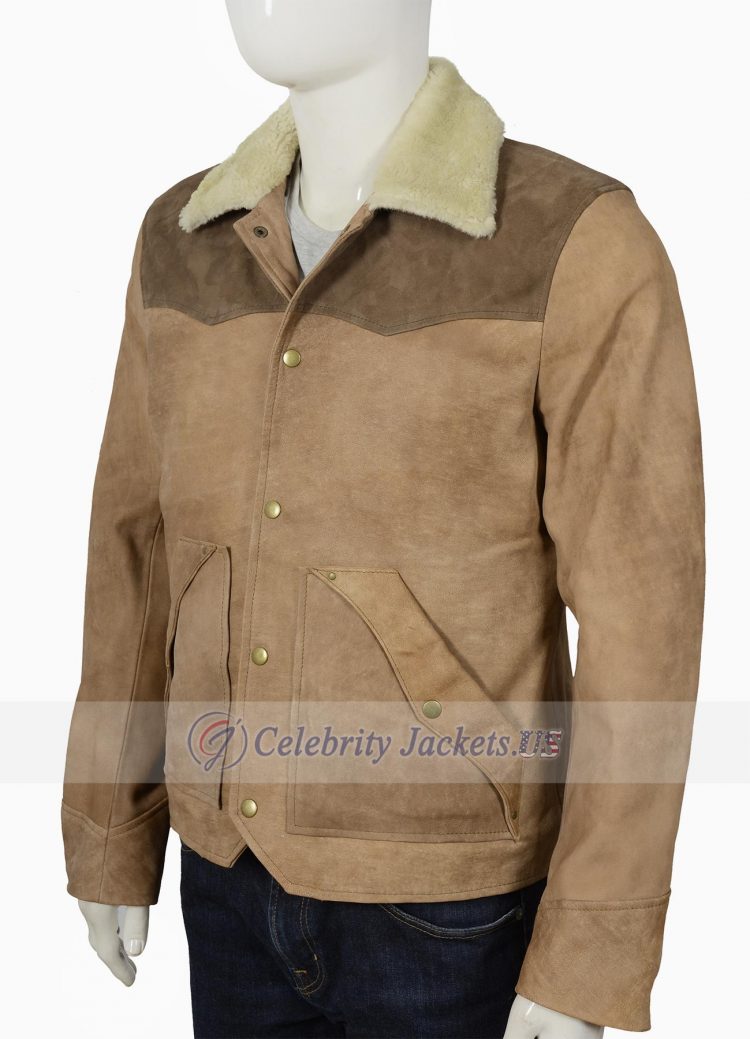 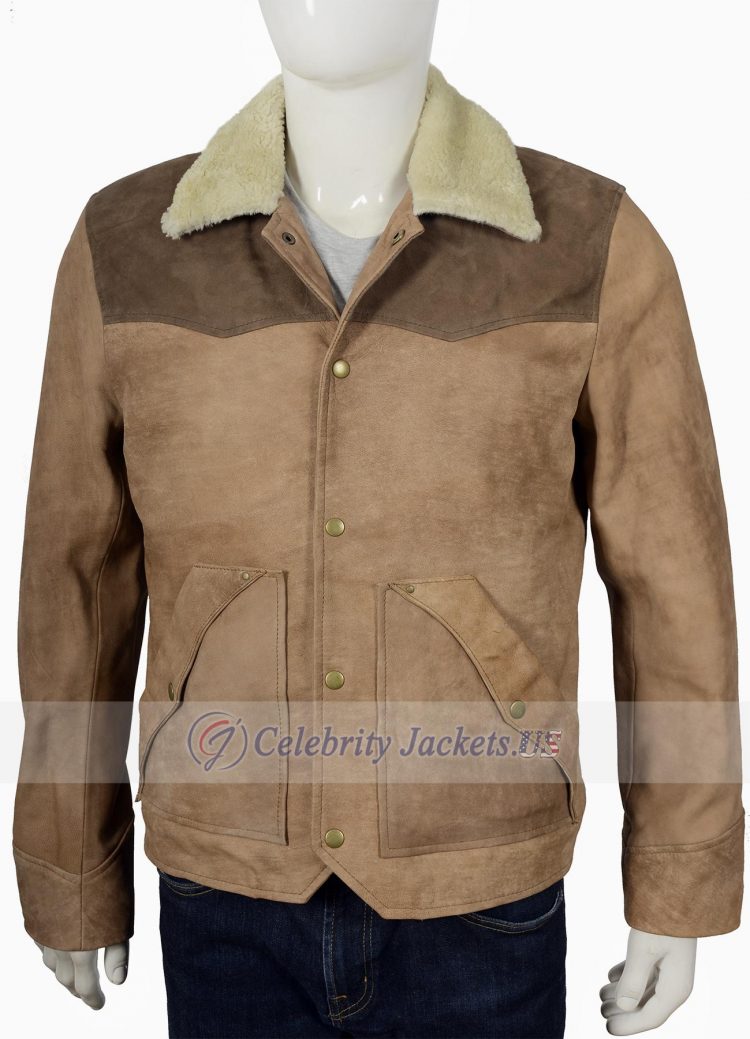 Yellowstone is an American TV series based on the genre of neo-western, action, country fiction, and urban adventure drama. Taylor Sheridan created This series, as an American screenwriter, and John Linson was a famous film producer and scriptwriter who founded Linson Entertainment. The drama series Yellowstone came out in June 2018 on Paramount pictures and there have been three seasons in the series so far.

John Dutton III is known as the main leading character owning the largest Ranch in Yellowstone. But a good thing for the Yellowstone fans looking for the John Dutton leather jacket Worn by Kevin Costner while playing as John Dutton is its long-lasting life — all Thanks to the quality raw leather used in it. As the fans of Yellowstone know John Dutton had 4 kids, 3 sons among them one was adopted, and a daughter Beth Dutton.

In their early life, John Dutton and his wife Evelyn Dutton were running the Ranch together. However, after the sudden death of his wife from a fatal injury managing the Ranch becomes a bit difficult for him. But he couldn’t give up at that time; as he promised his father that “He’ll never give up the ranch to anyone under any circumstances”.

This was a big shock for John and his family. Therefore he also starts a relationship with Governor Lynelle Perry to improve the protection of both his Ranch and his family. As shown in the Product Specification of the John Dutton Yellowstone jacket Worn by Kevin Costner in the Yellowstone TV Series. It’s purely based on the raw leather material that keeps the Yellowstone John Dutton leather jacket safe for you for several years.

The Duttons face a lot of threats and challenges as they struggle to keep hold of the land and family ranch. The threat comes from the land developers and native reservations who all want to grab the land and snatch it from the Duttons. John Dutton is the head of the family, played by Kevin Costner. The cast is pretty amazing and has great potential to keep the viewers forever interested in the series. The cast consists of Kevin Costner as John Dutton, Luke Grimes as Kayce Dutton, Kelly Reilly as Beth Dutton, Wes Bentley as Jamie Dutton, Cole Hauser as Rip Wheeler, etc.

The Kevin Costner leather jacket is manufactured with the best quality leather, but cotton material is also available. The body is brown, and the shoulders and collar are orange in color. It has shirt style collar and front zip closure. Sleeves are full, having buttoned cuffs. There are two style chest pockets and two side pockets. The waistline is well defined, with a studded button on the edge. The other color option is white, which also looks great with orange shoulders. You can also get Kevin Costner john Dutton’s jacket here. It’s also available in two material options, leather, and cotton. The dark brown color is easy to match with any outfit. It has a front button closure; golden studded buttons are very prominent. The check-style stitching pattern on the entire vest gives it a unique look. The inner viscose lining is very comfortable and durable to wear. 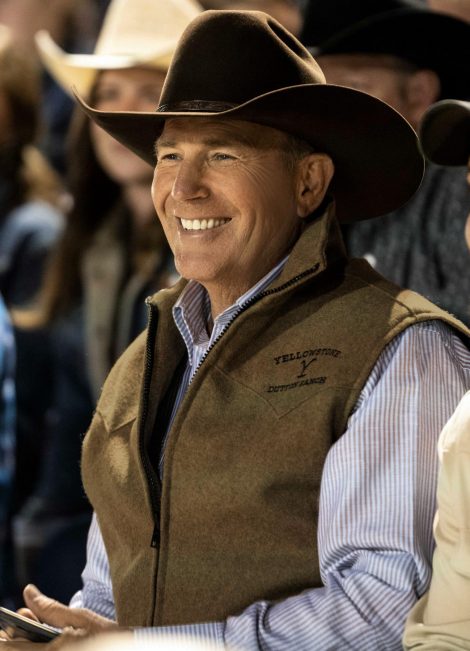 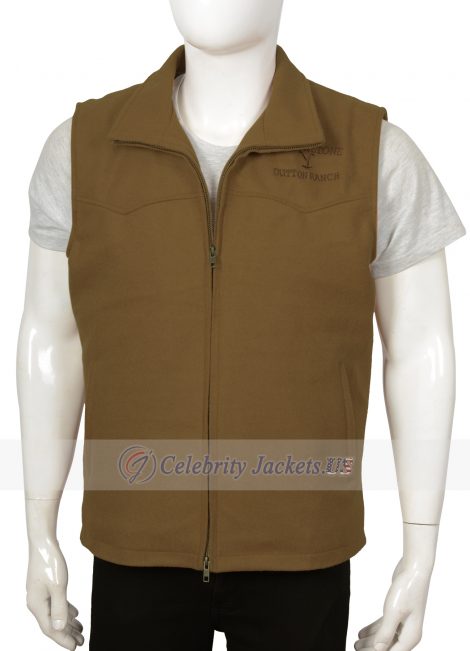 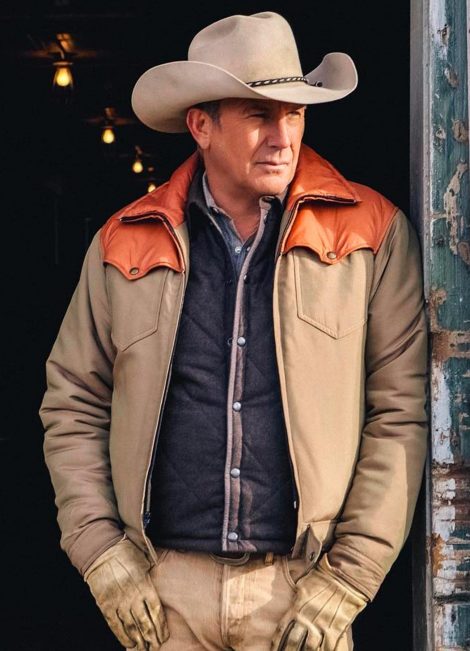 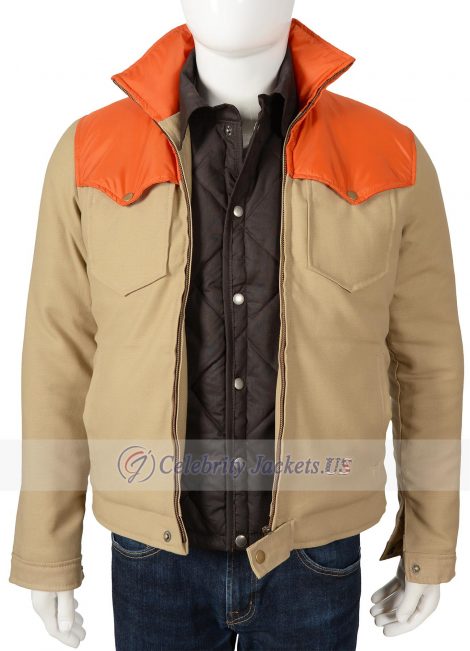 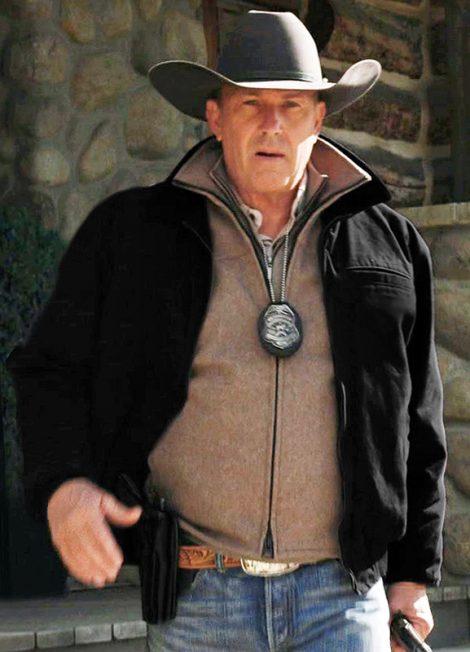 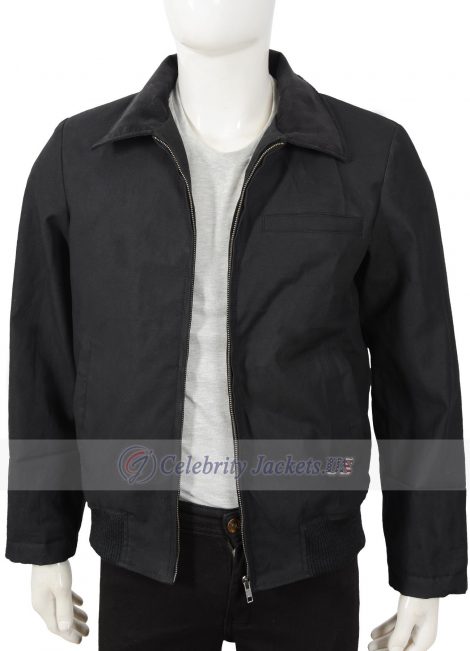 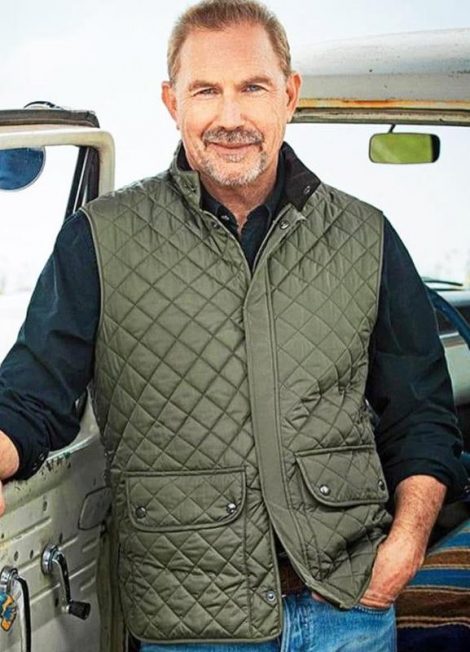 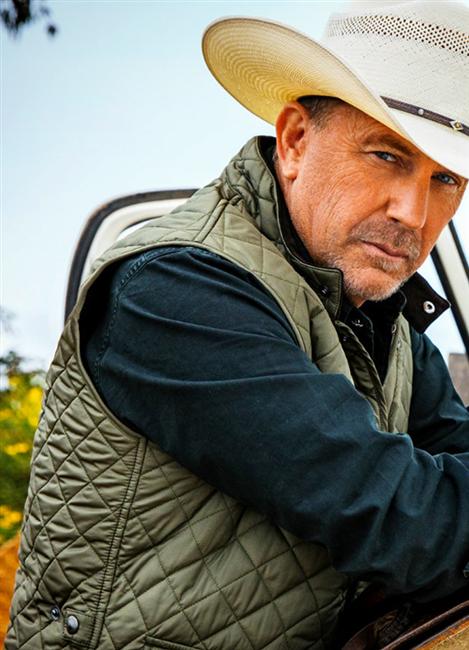 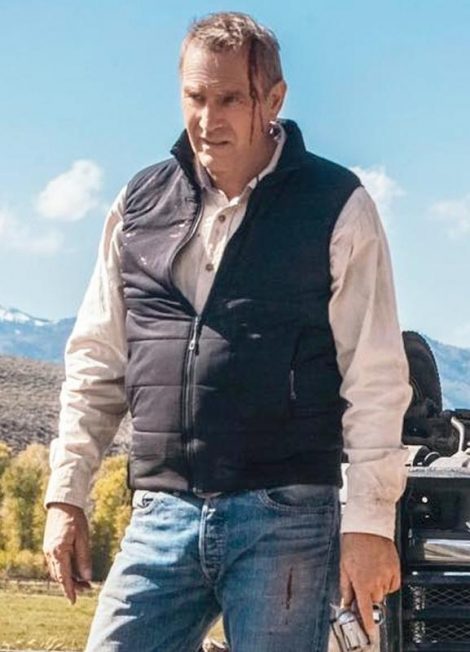